Paramedics face the reality of spiritual warfare and the consequence of human choice while life and death hang in the balance.

Learn More About The Book


David and Jonathan are paramedics that deal with life and death and the consequences of human choice. On Rescue 12, they respond to the tragic drug overdose of a group of teenagers at a high school party. One girl survives to tell what she witnessed in her near-death experience. This encounter results in the spiritual awakening of David and forces Jonathan to confront his own Christian faith which he abandoned when he came out as gay to his father.

What happens when the ambulance arrives? What happens when a patient dies? Why do so many things seem outside our human control? Why does God allow for sin, death and suffering? What’s the point of trying? These questions are answered, the emergency rescue calls are shared and the lives of the two paramedics are forever changed by the spiritual warfare that they encounter. 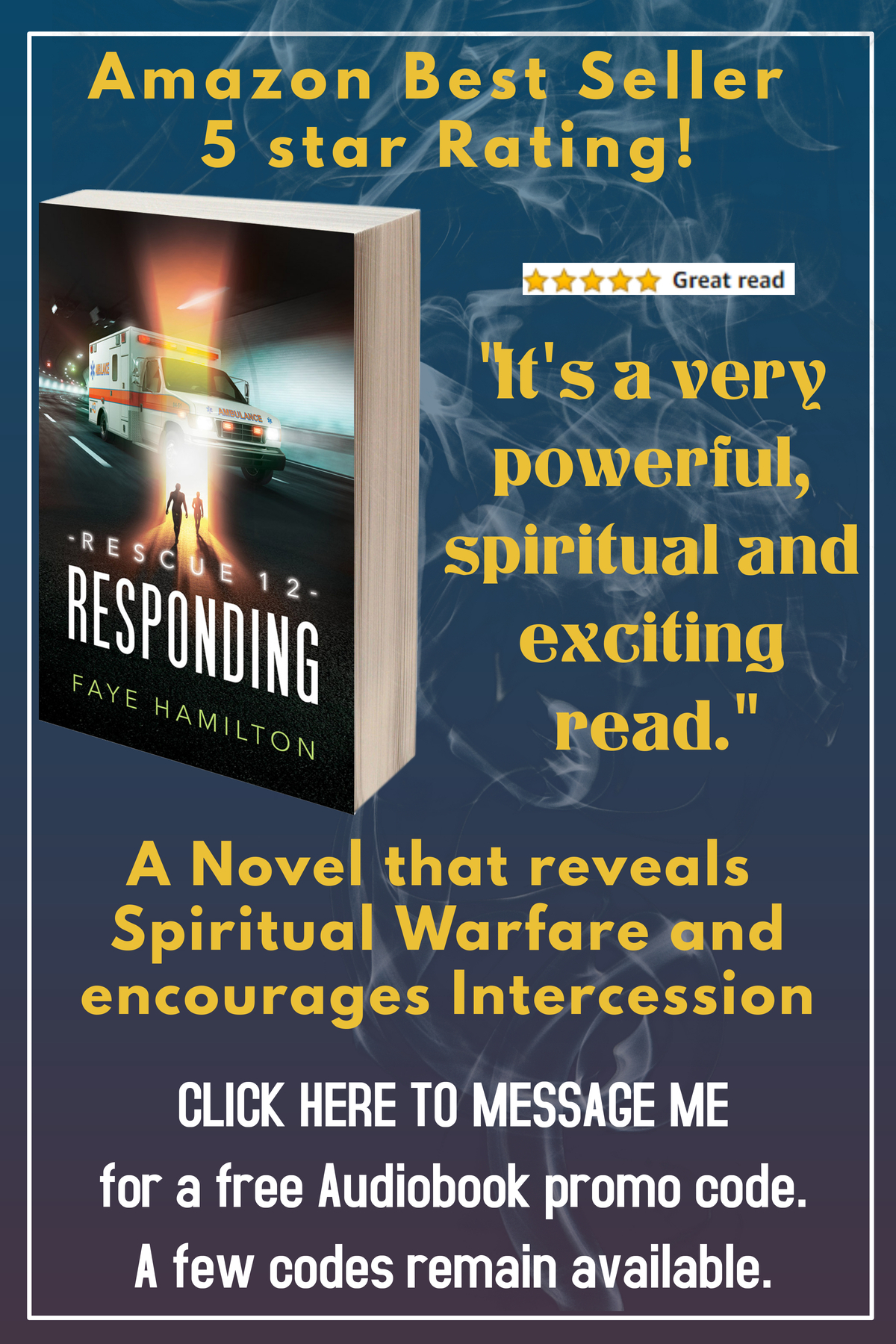 In Rescue 12 Responding, Faye Hamilton rips through the curtain that separates the spiritual world from our own. In the same vein as classic Frank Peretti, readers see not only the classic battle of good and evil, but the sliding slope of Greed, Anxiety, Pride, and Compromise personified. As we ride along with EMTs David and Jonathan, the story takes us to places where physical trauma confronts spiritual trauma, blending faith and healing in body and spirit. While I enjoyed the fast-pace of the driving plot, I was most drawn by Hamilton's deft portrayal of a character dealing with his sexual orientation. It is truly a thoughtful, dignified characterization.

I loved it and couldn't put it down.

I liked getting to see how the angels and demons might be affecting us each day and the importance of prayer in our lives. Since the story is centered around an ambulance crew, there is always non-stop action happening that keeps you hooked to find out what's happening next.

Rescue 12 Responding is not just a book about the medical care and drama two seasoned paramedics face on their 24 hour shifts. David and Jonathans' lives change when they come face to face with the dark forces of evil.

The author spins a page turning account that you won't want to put down until you find out what happens to David, Jonathan and every character in this novel. You will become immersed in the stories, and unseen forces beyond the natural. Readers will find they relate to the conflicts and victories David and Jonathan face.

As a nurse, I found the medical aspects captivating.

As a Christian and mother, I applauded as I saw tragedy turned to victory through intercessory prayer. My faith was strengthened!

You'll see a collision of good and evil and cheer for Joey and Jonathan!

If you like Frank Perretti, I think you'll enjoy Ms. Hamiltons' novel.

This novel will appeal to believers and non-believers alike and both will clap at the ending. 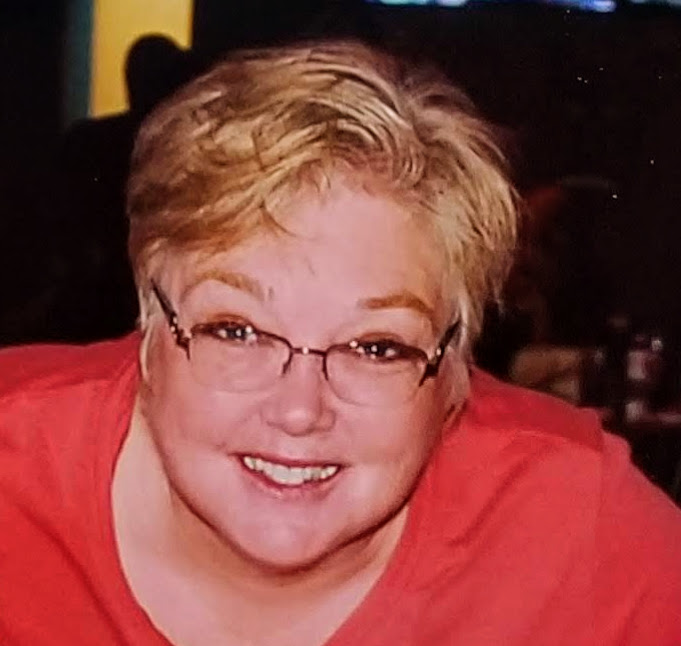 Check out my blog
Know More About The Author

Faye Hamilton was a paramedic for almost 20 years working in the Tampa Florida region. 25 years ago, while working as a paramedic assigned at the Gibsonton fire station, she wrote the novel, Rescue 12 Responding.

Once she left the fire department, she returned to school, finished her bachelor's degree with a major in Religion and then graduate school. For the last 12+ years she has worked as a Physician Assistant in an emergency department in Phoenix Arizona.

Faye has been a conference speaker for many years, sharing the life lessons that she has learned from the raw, real life stories of those she has cared for. She has served in many capacities within local Christian ministries.

She is the mother of two awesome children, Tiffany and Matthew and one grandchild, Darien. A little over a year ago, she became a widow and, in that loss, began to explore what really matters. Matthew told her, shortly after her husband’s death that it was time for the world to see who Faye Hamilton really is. And, in that reveal, came the knowledge that the time had come to dust off the book written so long ago and publish it. And, in its release, the process to write the next in the series can begin.

She helped polish the book you have today, and caused the story to come to life again. Her effort to clean and correct the grammar and push me to more clearly remember what I had seen so long ago when I first penned this book has resulted in this finished product.

Youngest editor. First edited the book when she was seven years old

Editor with The Christian Communicator